The Domvs Romana is open on Tuesdays, Fridays, Saturdays, and on Sundays between 10:00hrs and 16:30hrs. The Domvs Romana allows visitors to take a glimpse at the private life and habits of an ancient Roman aristocrat. Very little was recovered of the noble Roman town house (domvs) itself, however the intricate mosaics which survived for centuries, as well as the artefacts found within the remains, are testimony enough to the original richness of this dwelling. The remains of this residence were accidentally discovered in 1881. Soon after the first excavation, a building was constructed around these findings to protect the uncovered mosaics. This was the the first structure in the Maltese Islands to have been purposely built to protect and house an archaeological site and collection. 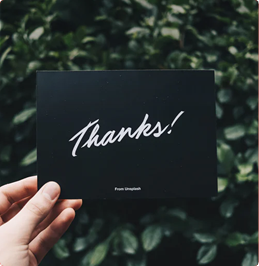 Who do you need to thank today? 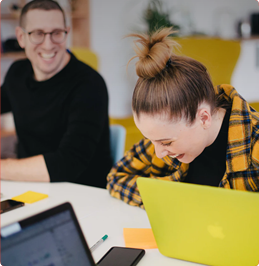 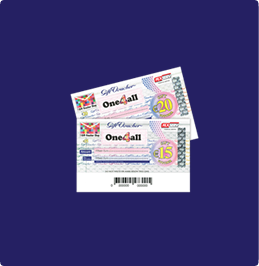 Offer Extended till end of summer 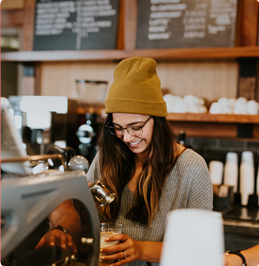